Studio Gild will be participating in Cycle for Survival on Saturday, February 9, 2019. Join them in their continued efforts to #fuckcancer by registering to ride with them or donate to their team. 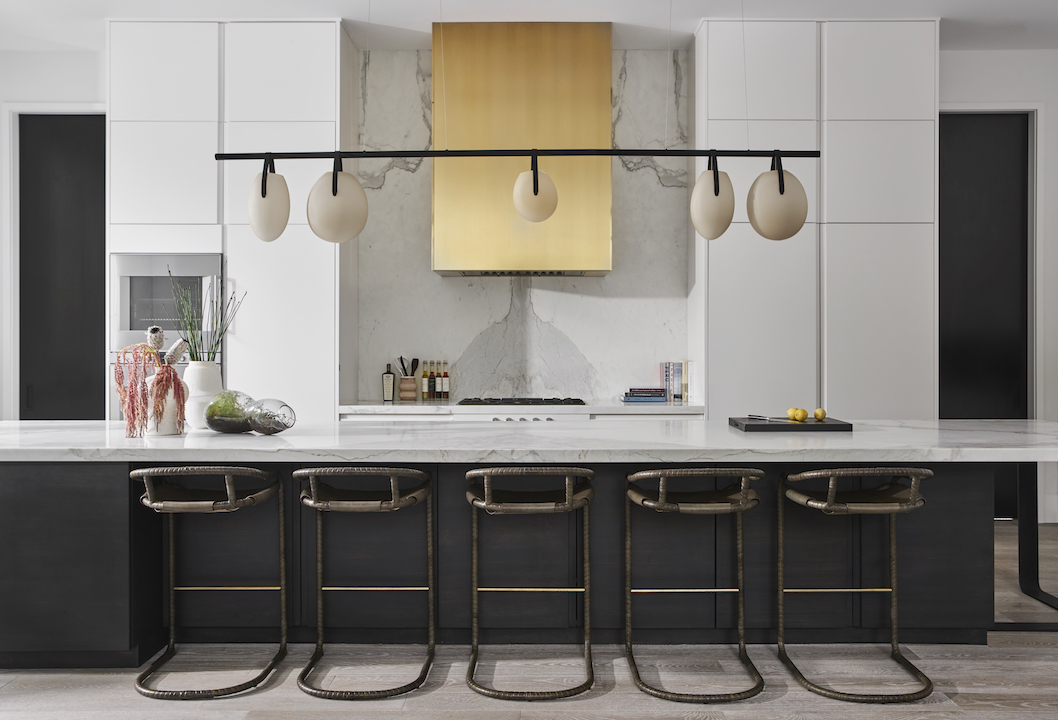 Studio Gild is co-founded by Melissa Benham, Jennie Bishop and Kristen Ekeland. Drawing inspiration from fashion, art, and architecture, Studio Gild infuses each project with a touch of sophisticated whimsy and endless style. Gilding each project with a fine layer of thoughtful detail is Studio Gild’s trademark – resulting in environments that are curated, provocative and timeless.

2018 was a great year for Studio Gild, they were featured on the cover of the November/December 2018 issue of Interiors magazine. The 18-page story, titled “Light & Symmetry,” features their Highland Park Family Residence project. Read the full article here.

They also announced their expansion to the west coast with the opening of their California office at 6121 Sunset Boulevard, Los Angeles, CA. 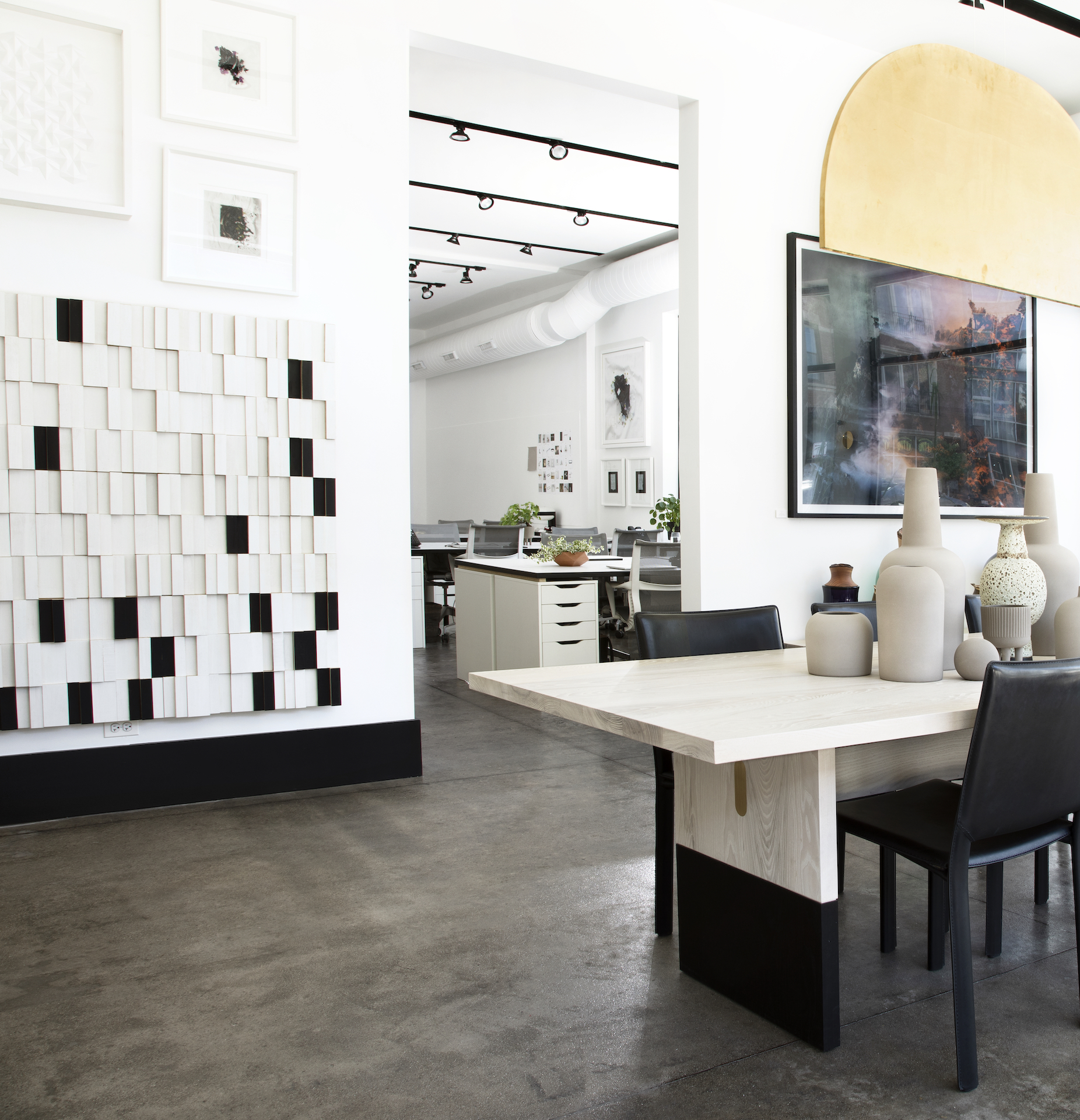 In 2016, the team at Studio Gild opened Gild Assembly, a Bucktown shop selling home accessories and artwork from locally and internationally cultivated sources. Gild Assembly proudly contributes a portion of profits to a variety of charitable alliances through Gild Foundation. 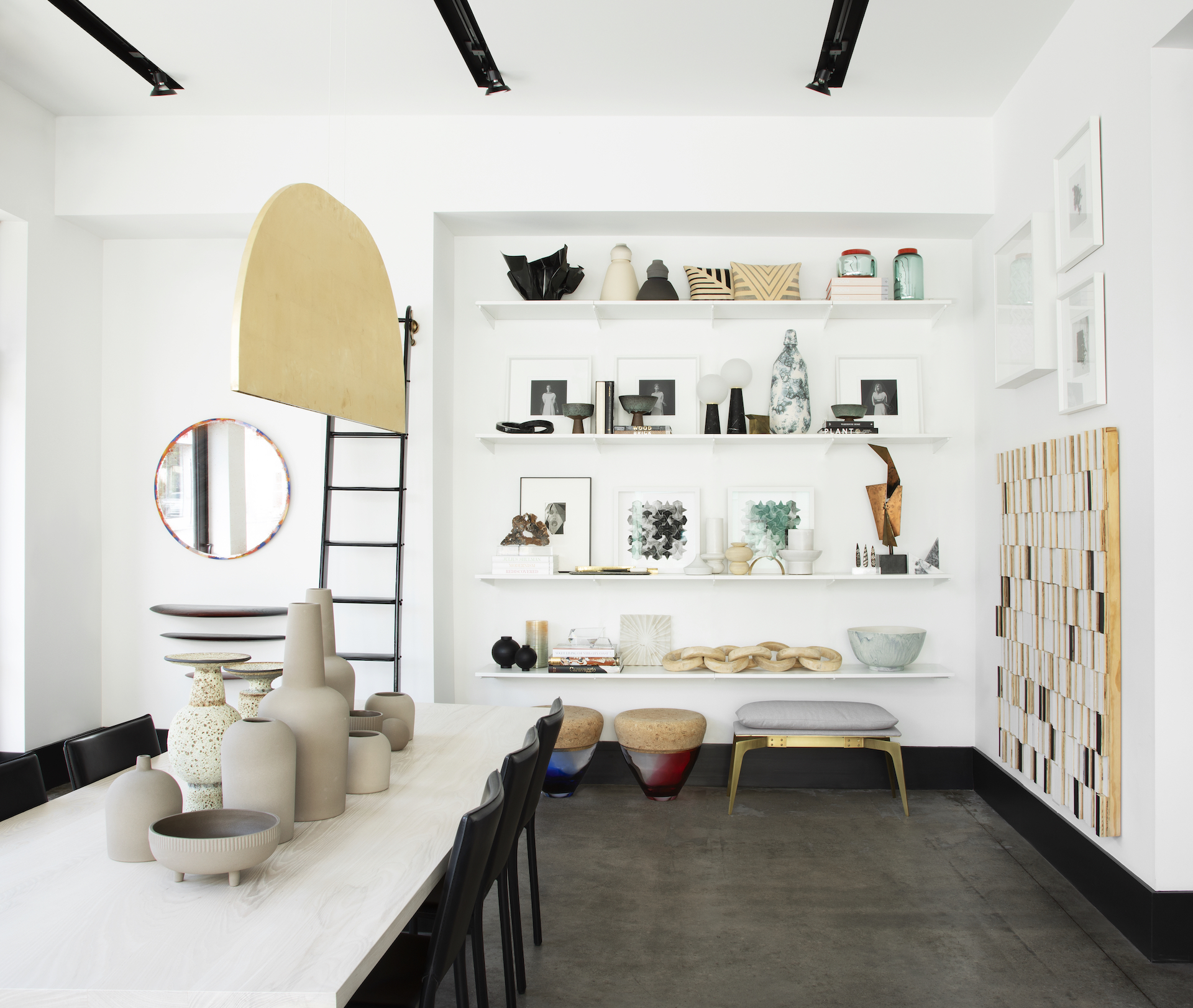 Gild Assembly is open to the public! Stop in to shop for everything from gorgeous, minimal bottle openers to one-of-a-kind, large-scale vases. Visit them at 2110 N. Damen Avenue in Chicago.

Gild Foundation, is a 501(c)(3) nonprofit organization that was formed by Melissa, Jennie and Kristen out of a common aspiration to give back and make a difference; forging a sound commitment to focus growing resources on a wide variety of issues near and dear to their hearts, which deserve bettering, empowering and improving. 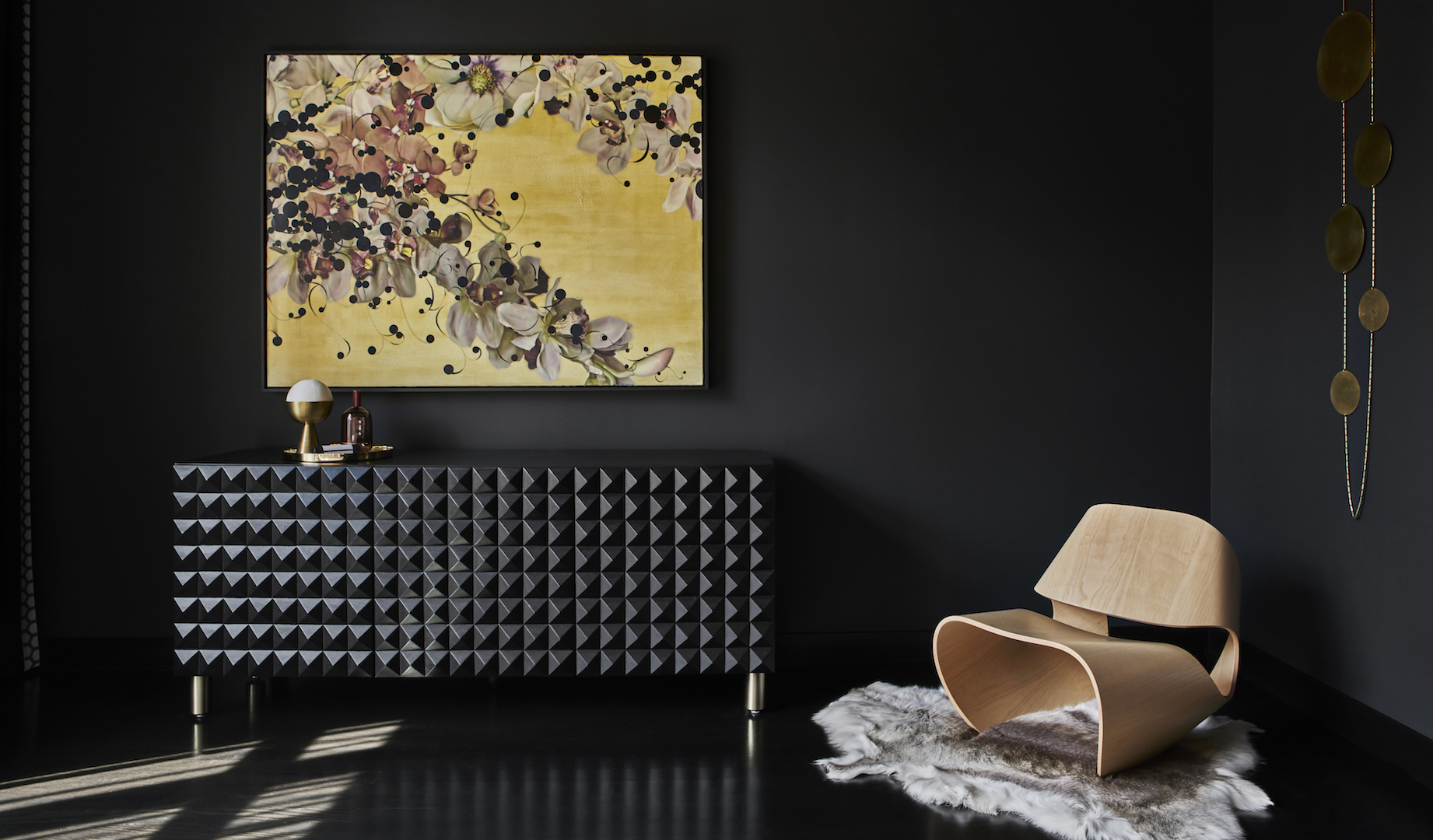 Gild Foundation was recently featured in Modern Luxury CS’ November 2018 issue and online. The feature includes Studio Gild among other influential Chicagoans that are paying it forward through their life’s work.

Learn more about Studio Gild and all the good work they do at studiogild.com

Previous: The RNDD 12 Days of Design Gift Guide
Next: RNDD A Year in Review: A Look Back on 2018

Processing…
Success! You're on the list.
Whoops! There was an error and we couldn't process your subscription. Please reload the page and try again.

By clicking subscribe, you agree to share your email address with RNDD to receive exclusive offers and special invitations to events.